Prep4 GMAT is a comprehensive mobile study app that personalizes GMAT prep, enabling students to study on-the-go. Its features include: thousands of practice questions and tests, flashcards, analytics, and the ability to connect with certified tutors.

While at LTG Exam Platform, I led the design of the Prep4 GMAT iOS app. I created UI solutions, user task flows, wireframes, and UI specs. As a result of my and the rest of the company’s efforts, Prep4 GMAT is now the #1 ranked GMAT app in US App Store! 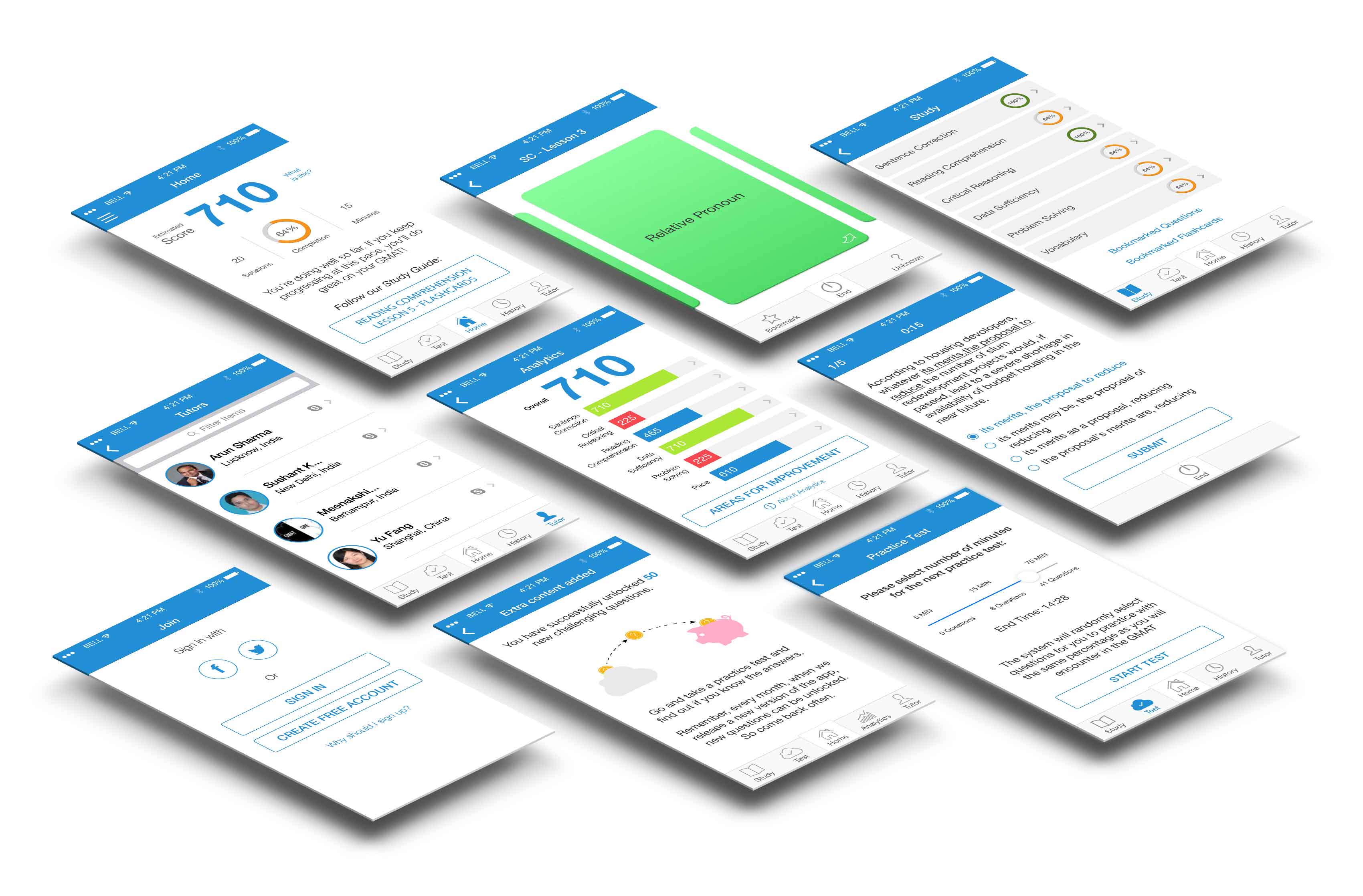 When I first joined the project, Prep4GMAT existed as a skeuomorphic iOS 6 app. My job was to bring it into the modern age and ultimately make it the best app in its category. In the exploratory phase of the project, we focused on taking the insights learned from the previous version of the app and resolving as many pain points as possible. In order to identify and move forward with the best solutions as quickly as possible, we iterated through many ideas using sketching, wireframing, and mockups. 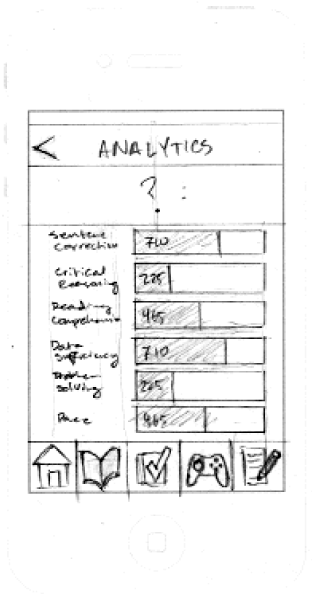 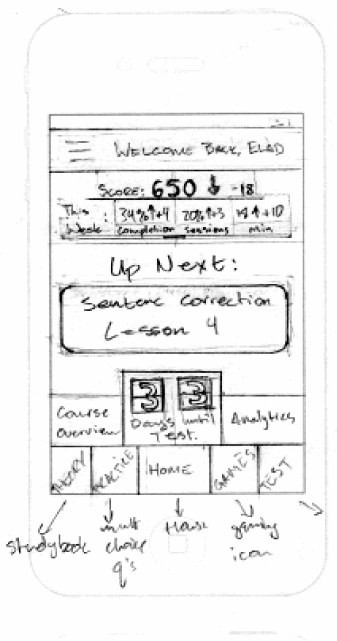 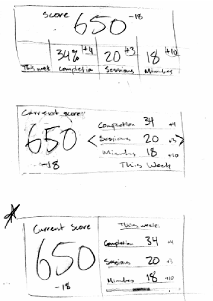 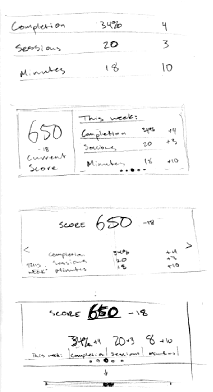 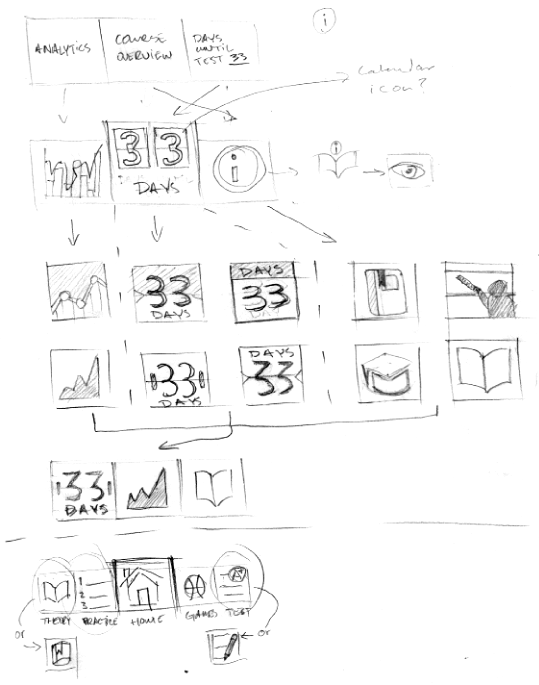 To begin with, we focused on some of the most important screens in the app, including the Home and Analytics screens. We quickly found that we needed to pare down the information we were going to present, as users could only process so much information on the limited space available on a mobile screen. We also experimented with varying styles of iconography, as we knew that could be very influential in setting the tone of the app's look and feel going forward.

Through the personal experience of LTG's founder, as well as insightful feedback from end users, we were able to identify the key requirements for Prep4 GMAT, and design the experience to fulfill them. Through trial and error, we were able to successfully deliver an experience that allows users to easily monitor their progress, identify areas of weakness, and take action by studying the appropriate material in the appropriate manner. The app essentially guides users through their course of study instead of just forcing them to figure it on their own.

I designed the interface to be clean and simple, devoid of any distractions in order to maximize the user’s focus while studying. A palette of blues and whites also served to calm the user and keep them focused.

This is the default homepage. Users can easily get a gauge on their progress right away. We found that the most important thing to users was increasing their overall score, so we displayed it front and center.

We also found that many users wanted to drill down into their score and understand which areas they were weakest in. We set up the flow so that users could easily go from identifying their areas of weakness to immediately taking action.

Flashcards were found to be a popular feature because they required the least time commitment. This aligned well with the intended user base, which was students who wanted to study on the go.

The practice question interface was intentionally kept very simple in order to mimic the real interface of the computerized version of the GMAT. The intention was to maximize transfer of habits over to the real exam.

A lot of the feedback we got from users was that the wanted more content, all the time. To alleviate that pain-point and to insure continued user engagement, we used fun illustrations and encouraging copy.

A big feature that gave users a lot of added value was the ability to immediately get help from a wide variety of tutors across the world. This index page allowed users to quickly find a tutor that fit their needs.